Umbria and the Trasimeno Lake

The Trasimeno Lake is located in an ideal position with respect to the most important centers of Central Italy, and lies close to capital cities of Italian history and culture such as Arezzo, Perugia, Siena, Assisi, and Orvieto. Eight towns lie close to the lake, Castiglione del Lago, Città della Pieve, Magione, Paciano, Panicale, Passignano sul Trasimeno, Piegaro e Tuoro sul Trasimeno, on the surrounding hills  or the lakeside.

The lake lies at the heart of the vastest Regional Park of Umbria, a place of quiet and uncontaminated nature.

Two of the towns around the lake, Città della Pieve and Panicale, have earned the Orange Flag of quality and excellence from the Touring Club of Italy. Others have earned a place in the Club of "the Most Beautiful Towns of Italy": this honor was bestowed upon Castiglione del Lago and Passignano sul Trasimeno.

Umbria and the Trasimeno Lake Offers 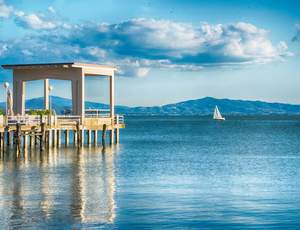 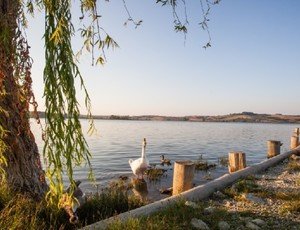 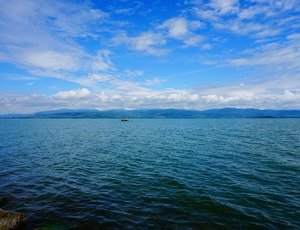 Umbria and the Trasimeno Lake Selected restaurants Discounts from 10%, showing your train ticket 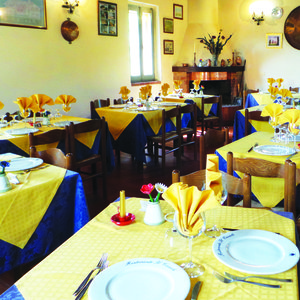 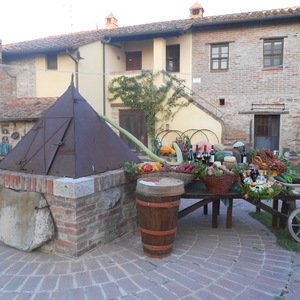 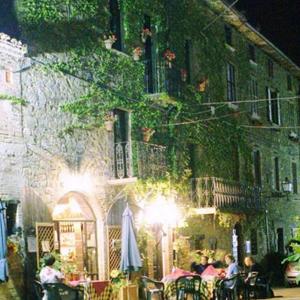 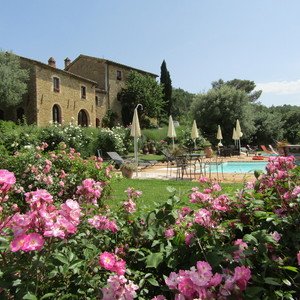 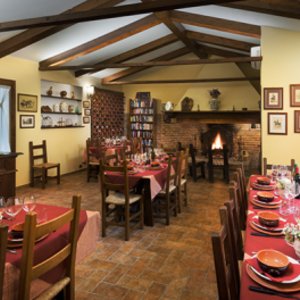 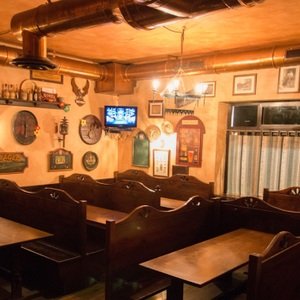